Amazing Grace is one of the songs of praise created by John Newton in 1779, on the basis of his testimony as someone who has experienced the miraculous grace of God who saved his life on a ship that almost sank. 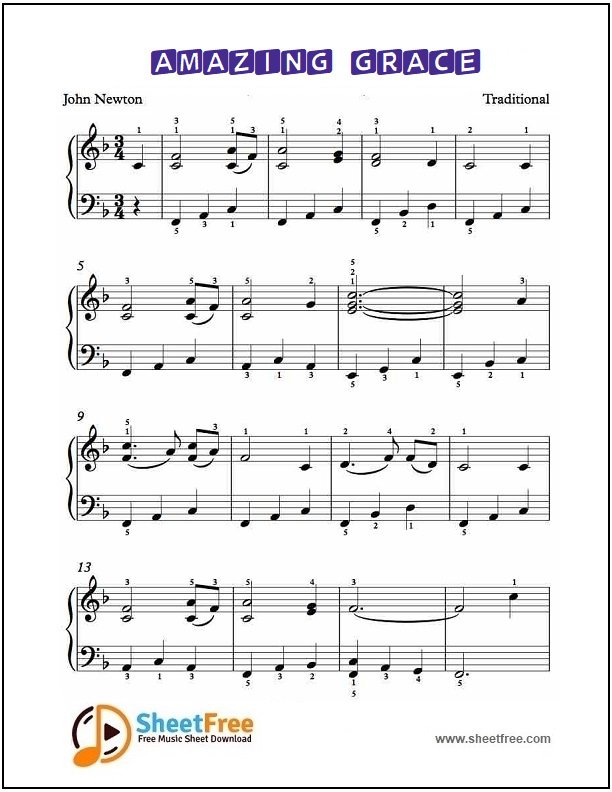 Amazing Grace : The Story Behind The Song

In 2006 a Hollywood film, “Amazing Grace” was released in the United States, United Kingdom and Ireland. Screenings in the Republic of Ireland are held in Buncrana, on the edge of Lough Swilly in the Donegal region. The film tells the story of William Wilberforce, a young British politician who struggled to eradicate the slave trade in England.

The soundtrack of the film’s song is “Amazing Grace”. Ever heard of the song “Amazing Grace”? This is a famous song whose poetry is quite familiar to Christians. This song has been translated into various languages ​​in the world, at least as compositions. The song “Miraculous True Grace” in Song of the Church No. 40 is one of them.

“Amazing Grace” is a Christian hymn, the lyrics were written by an English poet who is also a priest, John Newton (1725-1807), published in 1779. With the message that only forgiveness and redemption allow people to be free from sins and that the soul can freed from despair through God’s mercy, “Amazing Grace” is one of the most famous songs in the world.

In the United States, the song “Amazing Grace” began to be widely sung during the Second Great Awakening (revival of the Christian movement in the United States in the early 19th century). Since then this song has been sung using more than 20 different melodies.