“Havana” song was officially released as a single album titled Camila. The single exploded on the market and won an award for Favorite Pop Song, Best Video and Collaboration of the Year categories at the 2017 American Music Awards. 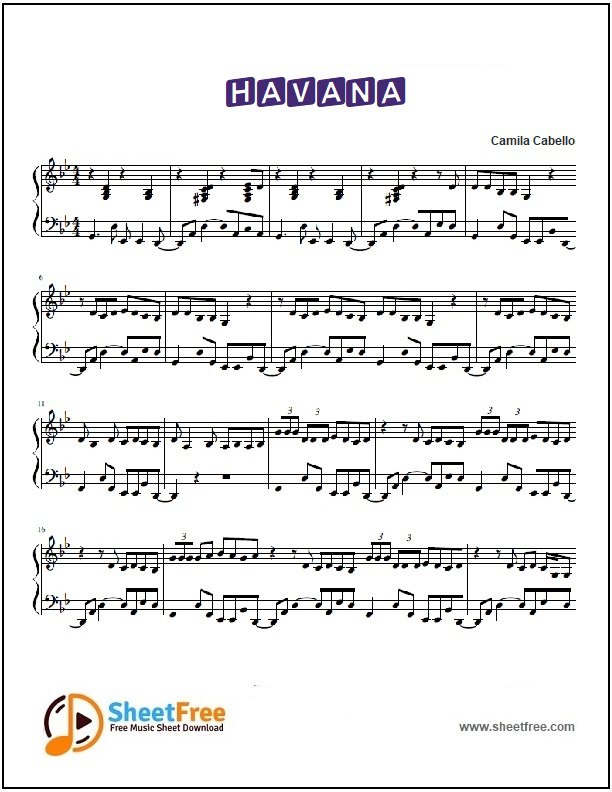 Singer Camila Cabello managed to set a new milestone in his career. Her song “Havana” now holds the record for Spotify’s best-selling song ever performed by a female soloist.

With more than 888 million views, “Havana” has broken the previous record held by Sia with the song “Cheap Thrills.” Cabello also became the first Latin female solo singer to hold the title.

On the Billboard charts, the song reached the top position in the Billboard Hot 100 for one week last January. It was Cabello’s first “Number One” on the charts. In addition, “Havana” also topped the streaming songs chart from January 27, 2018, along with the release of his self-titled debut album.

Not stopping there, “Havana” was again ranked first for seven weeks on the pop charts. Then, number one for one week on Adult Top 40 and number one for three weeks on the Rhythmic Top 40 chart. Then, “Havana” also became the number one song on all radio (Radio Songs charts) for four weeks and led the song sales chart Digital for two weeks.

When writing the lyrics to the song “Havana”, Camila Cabello received help from many musicians. Starting from Young Thug, Frank Dukes, Starrah, Ali Tamposi, Brian Lee, Andrew Watt, to Pharell Williams. Meanwhile, for the arrangement of the song he was assisted by Frank Dukes and Matt Beckley.

Both the song and the video clip “Havana” received a very good response from the public. At the 2017 American Music Awards, Havana won the Favorite Pop Song, Best Video and Collaboration of the Year categories. Not only that, Camila also made it to the 2019 Grammy Awards nomination for the Best Pop Solo Performance category thanks to this song.