“Imagine” is a song written by John Lennon. The song in 2004 by Roolingstone magazine was chosen as the third best song of all time. In 1971, the Beatles legend, John Lennon released a song that is still very hit. “Imagine” becomes a musician’s innermost story of all the chaos that occurs on earth. 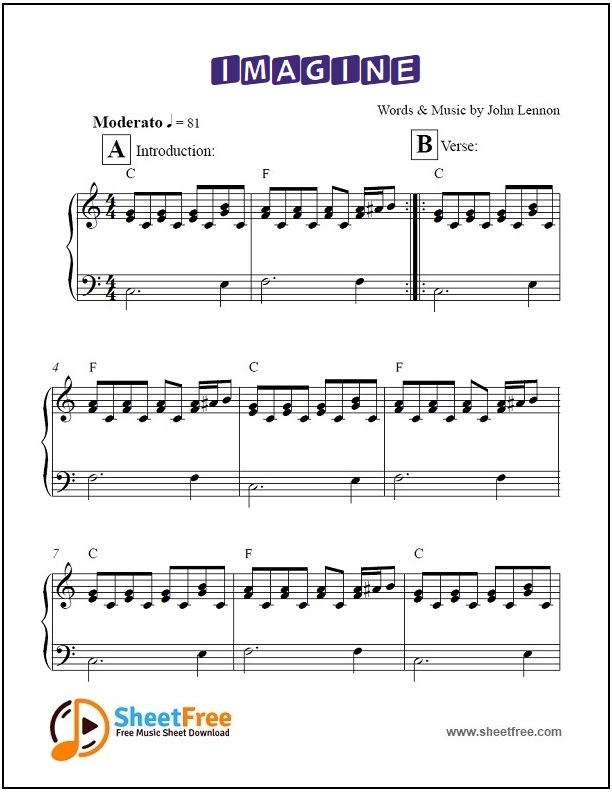 On October 11, 1971, the song Imagine was released. The song, which was packaged in the albun with the same name “Imagine” and sung by John Lennon, quickly became popular, and ranked high on the charts of songs in the US, Canada, England, and Australia and was played on worldwide radio (“The Beatles,” 2001. The Rolling Stone).

At that time, the song by John Lennon was seen as one of the best singles of all time. Although, success in the world music scene, but Imagine is surrounded by controversy.

It makes sense that Imagine is surrounded by controversy. In the song, John Lennon chanted an opinion against the current; oppose fairness; against sane thoughts that become worldviews.

John Lennon’s view is considered absurd; not only does it make sense but it is even very utopian, it is very unacceptable to people of sound reason.

How come. John Lennon through his song offers a world without heaven, without hell, without a country, without politics, without hunger, and without other social dilemmas.