“Let It Be” is The Beatles song which was released as a single in March 1970. This song was written by Paul McCartney, but is credited on behalf of Lennon-McCartney. This song is The Beatles’ last single before McCartney announced his departure from the group. 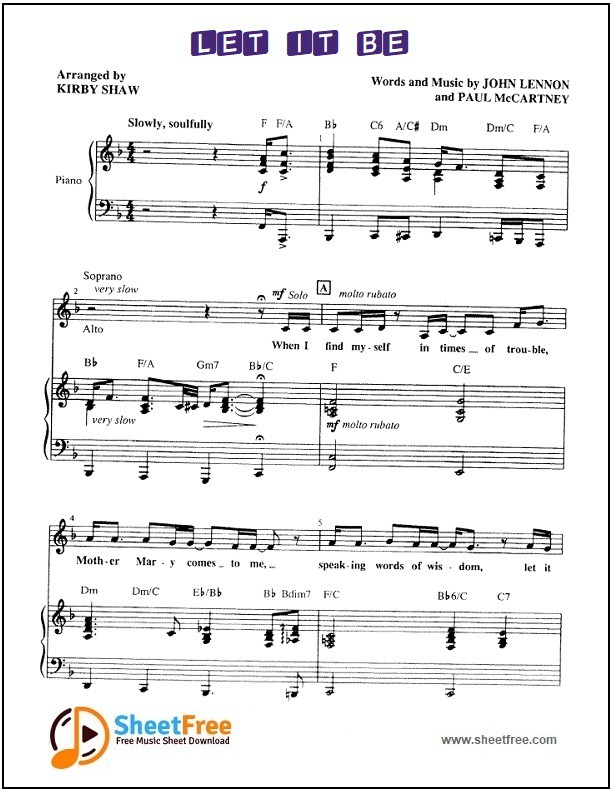 About ‘Let It Be’

One of The Beatles’ most ironic songs, “Let It Be” was composed by Paul McCartney. Apparently, there is one interesting story behind the creation of the legendary song of The Beatles.

This was told by Paul McCartney when a guest star in the Carpool Karaoke segment with James Corden. The inspiration for making the song “Let It Be” was apparently obtained by Paul McCartney after having a special dream in his sleep.

When he awoke, Paul McCartney felt unable to forget what his mother said. “He gave me these positive words. Then I woke up and thought, what was that? He said let it be,” he said.

Paul McCartney immediately felt inspired after hearing the word ‘let it be’. “I’ve never heard words like this, this sounds really good. Then I wrote it, about one positive thing,” he said.

James Corden then later sang this song with Paul McCartney. But after they sang this song, James Corden was so touched that he finally cried. “Geez, this makes me emotional. My tears fell. I didn’t expect this to happen,” he said.