“Mad World” is the title of a 1982 song that was first performed by Tears for Fears, a British band. But today, the song “Mad World” is more famous as a song by Gary Jules and Michael Andrews. Because the remixed version of the song that was delivered by Jules was used as the ending song in the film “Donnie Darko”, a science fiction genre film output in 2001. By audiences movie lovers, the film is often cited as one of the films with the most complicated storylines ever existed. 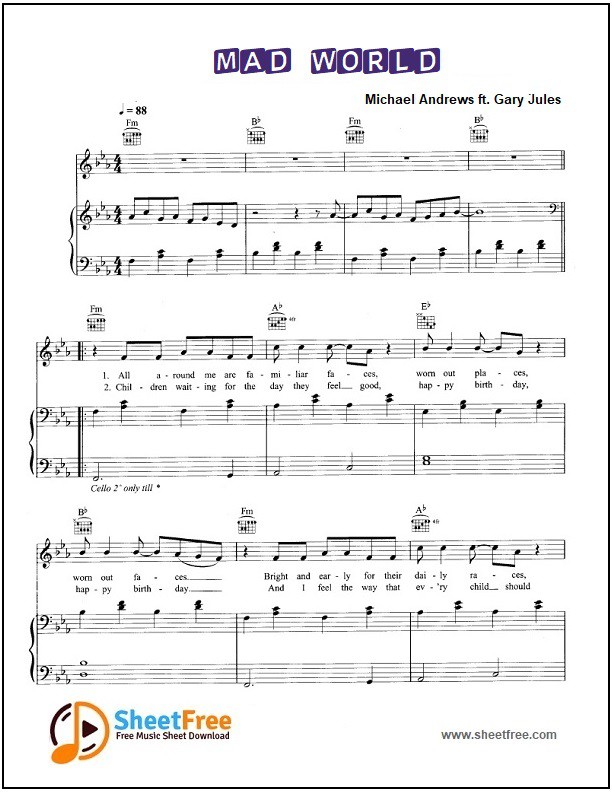 The song “Mad World” was written by Roland Orzabal, lead singer and guitarist for Tears for Fears. Orzabal claimed that the idea of ​​writing this song came to mind when he was still living at the top of a pizza restaurant & watching the hustle and bustle of the city from the window of his room. The song “Mad World” itself basically tells the story of how the world works from the perspective of a depressed teenager. If visitors want to know the meaning of more details of this song, the next segment of this article will answer visitors’ curiosity.