Megalovania is a song created by Toby Fox in the UNDERTALE game in the Boss Fight section against Sans which is the most difficult boss with the smallest HP, namely 1. The accompanying music arguably makes players emotional because Sans is the strongest and most difficult character to defeat in Undertale. 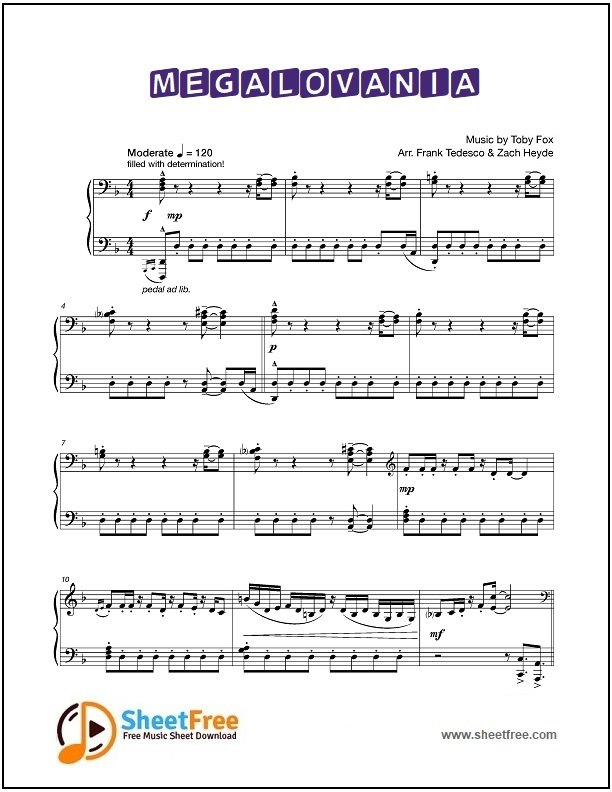 Undertale is an RPG-themed indie game with pixel graphics that was phenomenal on the internet shutter. This game, which is mostly done by Tobyfox alone, may at first glance look like a cheap game with mediocre quality. The author himself thought so, but after trying to play it, it turns out that Undertale presents more complex game elements and a very emotional storyline.

Undertale also has rows of pleasant soundtracks, from the strains of instrumental melodies to the 8-bit versions of melodies that will accompany you on an adventure in the world of Undertale. But one really epic soundtrack from the Undertale game is Megalovania, the soundtrack that will only play when you fight a character named Sans on the Genocide route. This fight against Sans may be one of the most difficult boss fights ever and the soundtrack really makes the fight more epic.

Besides the accompanying music, what else makes this game special?

Of course the character. Maybe you will think because of the myriad characters. Conversely, the number of characters in this game is limited. With most of the main characters being a race of monsters, which adds to the uniqueness of the game itself. While the main character that we play is a human who falls into the world of monsters underground. But take it easy, the monsters in the story at Undertale are not as scary as the monsters that have been described in films.