“Perfect” is a song written and sung by famous vocalist Ed Sheeran. The subject of this song is an English woman by the name of Cherry Seaborn, Ed’s childhood friend, as can be ascertained from the lyrics of “Perfect”, about her love. 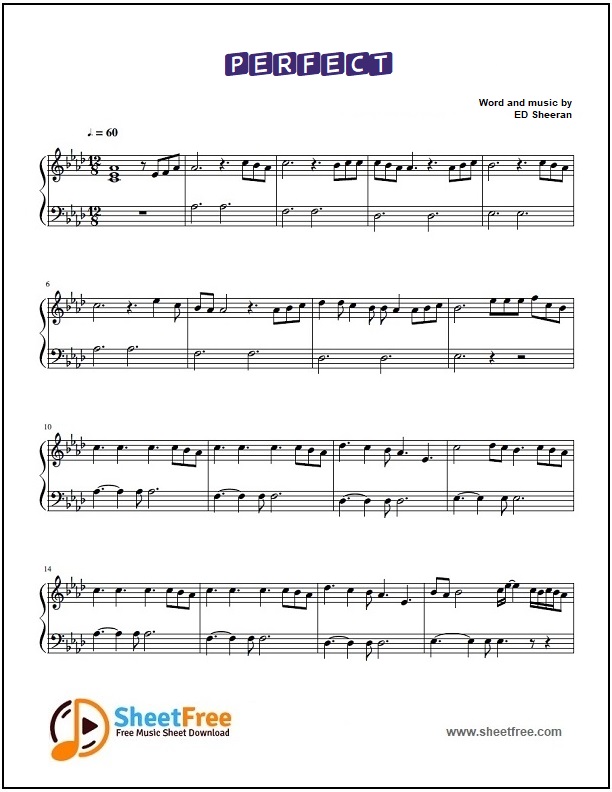 “Perfect” which is Ed Sheeran’s first song on his album titled Divide is selling well in the market some time after its release. The video clip of the song just until now 2 months after launch has reached an astounding number of views which is 517,132,249 views. This is indeed due to the fame of Ed Sheeran who is already well-known and also the genre of the song makes this song increasingly popular with the public.

This song tells the story of his love for Ed Sheeran with the woman he has been dating since high school named Cherry Seaborn. Many of the lyrics of the song express the deep love of Ed Sheeran for Cherry.

In the song there is a hidden message delivered by Ed Sheeran to his girlfriend Cherry Seaborn who is very sweet and makes you all melted, especially girls, definitely want to hear these words from your guy.