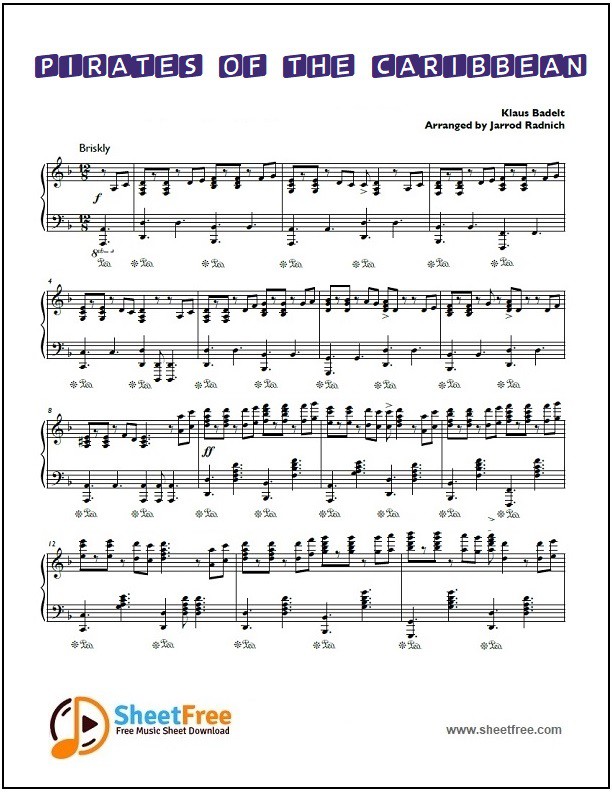 About ‘Pirates of the Caribbean’

Pirates of the Caribbean: The Curse of the Black Pearl is a pirate adventure film set in the Caribbean in the mid-18th century. This film was inspired by a Disney game vehicle designed by Walt Disney. The film was directed by Gore Verbinski, and produced by Jerry Bruckheimer. The film made $ 654 million worldwide, making it the 22nd largest income film in the United States.

This film takes the background of the Caribbean region which in the era of the 16th and 17th century was controlled by English, Spanish, French and Portuguese. The Caribbean at that time was an area of ​​islands with a fairly wide sea and was famous for its pirates. Pirates of the Caribbean is also one of the longest attractions in Disneyland with a travel time of about 15 minutes. The popularity of Pirates of The Caribbean also inspired Jerry Bruckheimer to produce film series based on the characters and storyline of this attraction.

The film’s revenue was recorded at $1.07 billion. In the first film, The Curse of the Black Pearl, the income reached $634.95 million, or five times greater than the production costs recorded at $125 million. For the fourth film, On Stranger Tides, the income is $1,045.66 million or four times more than the production cost which is worth $250 million. In total, the fourth income of the Pirates of the Caribbean film series reached US $3,710.25 million with a production cost of only $900 million.