Star Wars soundtracks have been used since 1977 until his latest film, ‘Star Wars: The Last Jedi’ which was released in December 2017. The composer, John Williams won an Oscar in 1977 for the Original Score category. 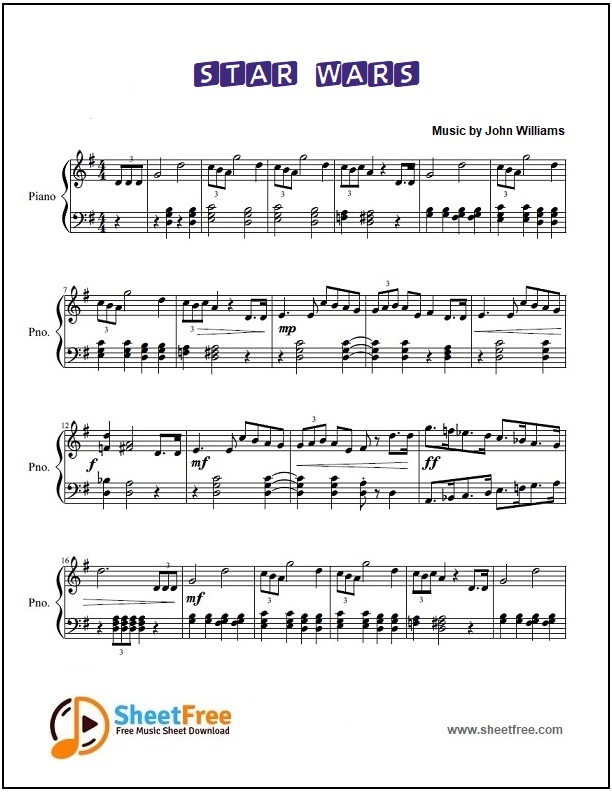 For fans of the ‘Star Wars’ series, certainly no stranger to the name of John Williams. On May 4, which coincides with Star Wars Day, there’s nothing wrong if you get to know John Williams better. The composer born in New York, February 8, 1932, is the person behind the theme songs in the films ‘Star Wars’ since 1977, which is when the film ‘Star Wars: A New Hope’ was released.

In 2015, he returned to work on the song for the latest film ‘Star Wars’, ‘The Force Awakens’. In addition to working on songs for ‘Star Wars’, John Williams also worked on theme songs for ‘E.T.’, ‘The Adventures of Tintin’, ‘Indiana Jones’, to ‘Harry Potter’.

His success in music was rewarded by various awards in the music arena to honorary degrees from a number of well-known universities.